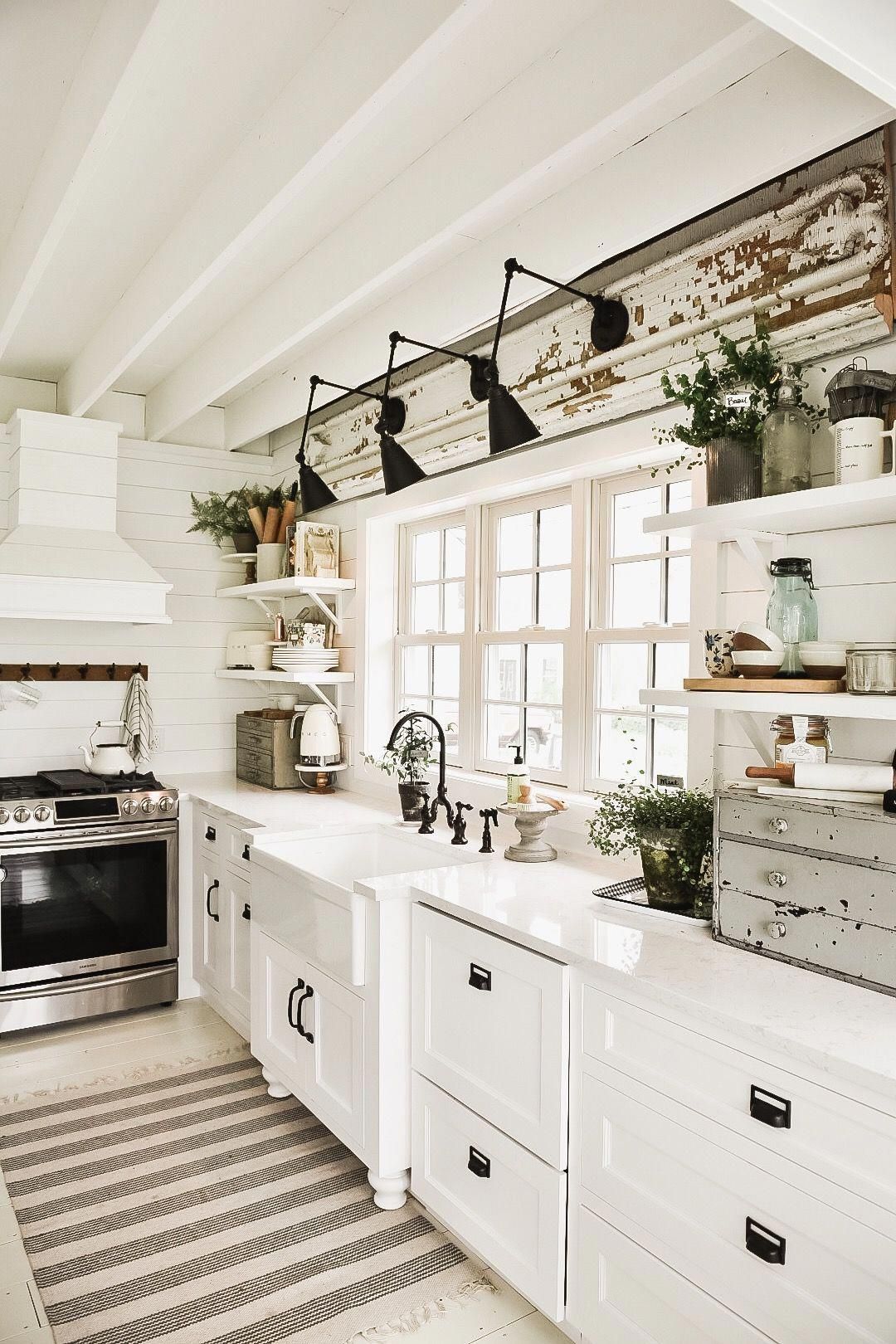 We got new lighting over the sink! Oh we love these arm lights | Wayfair Kitchen Wall Pictures 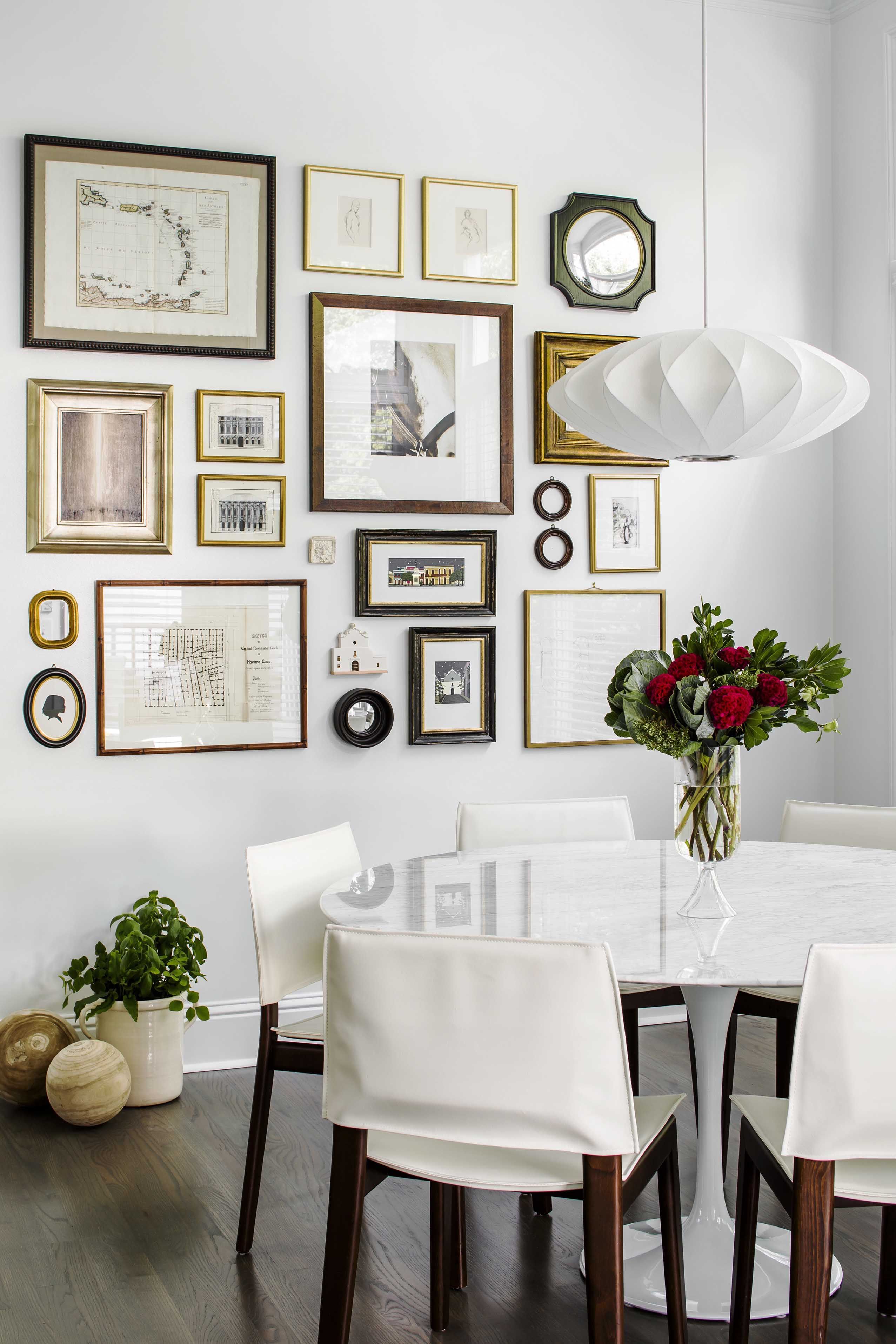 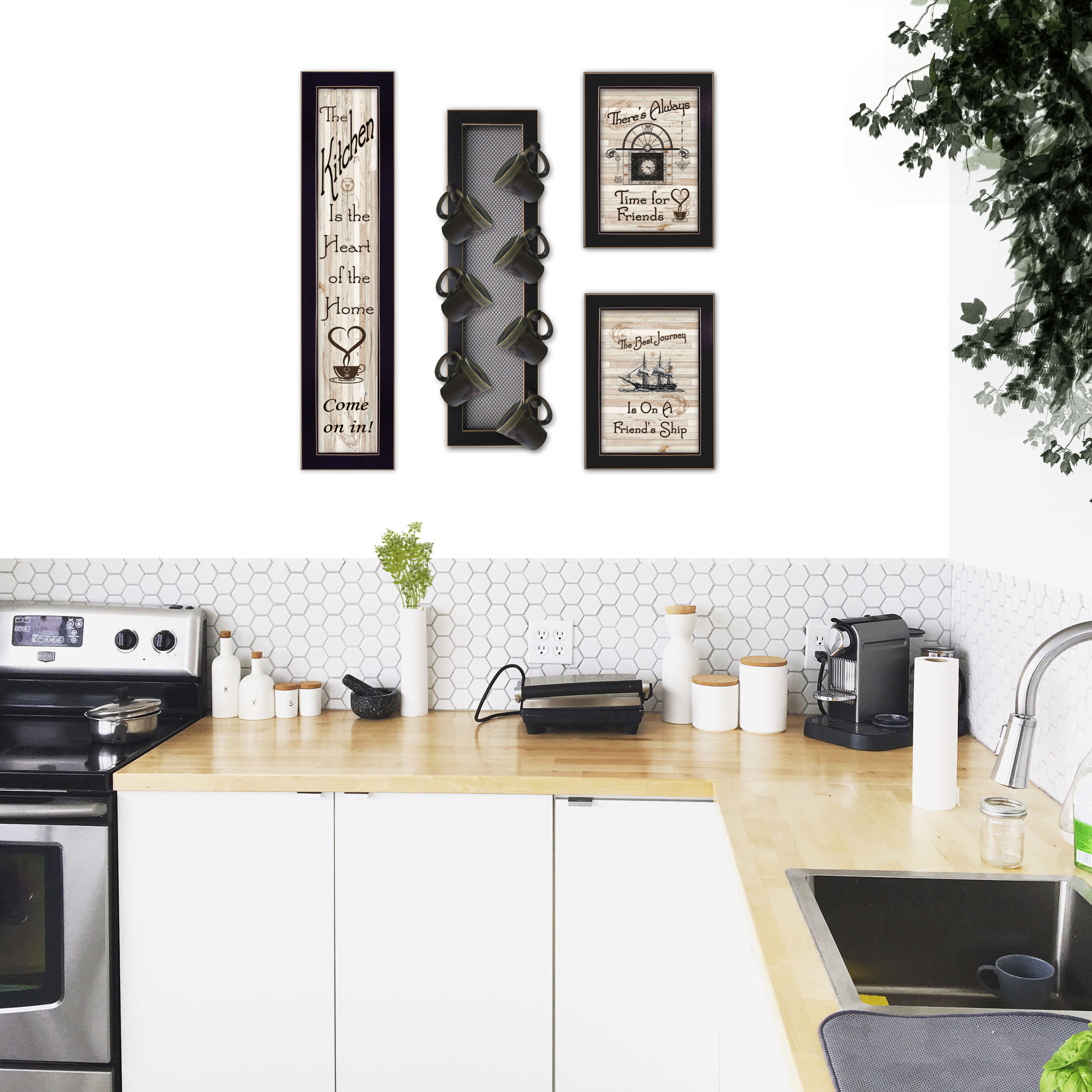