Retro burnt-orange abandoned carpeting and ablaze daisy-themed wallpaper beautify the central of a newly-purchased Michigan home that hasn’t been redecorated back the 1970s. 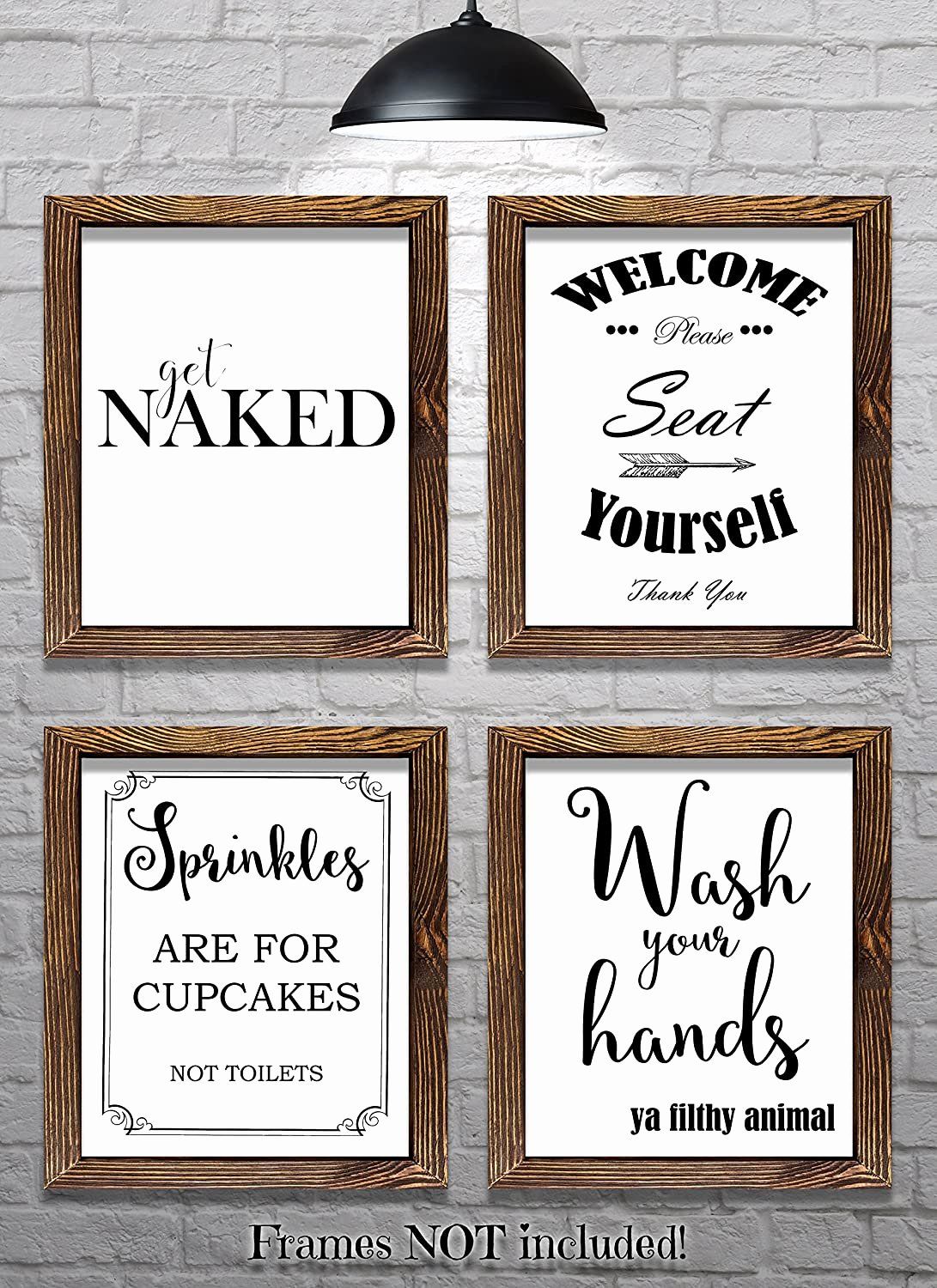 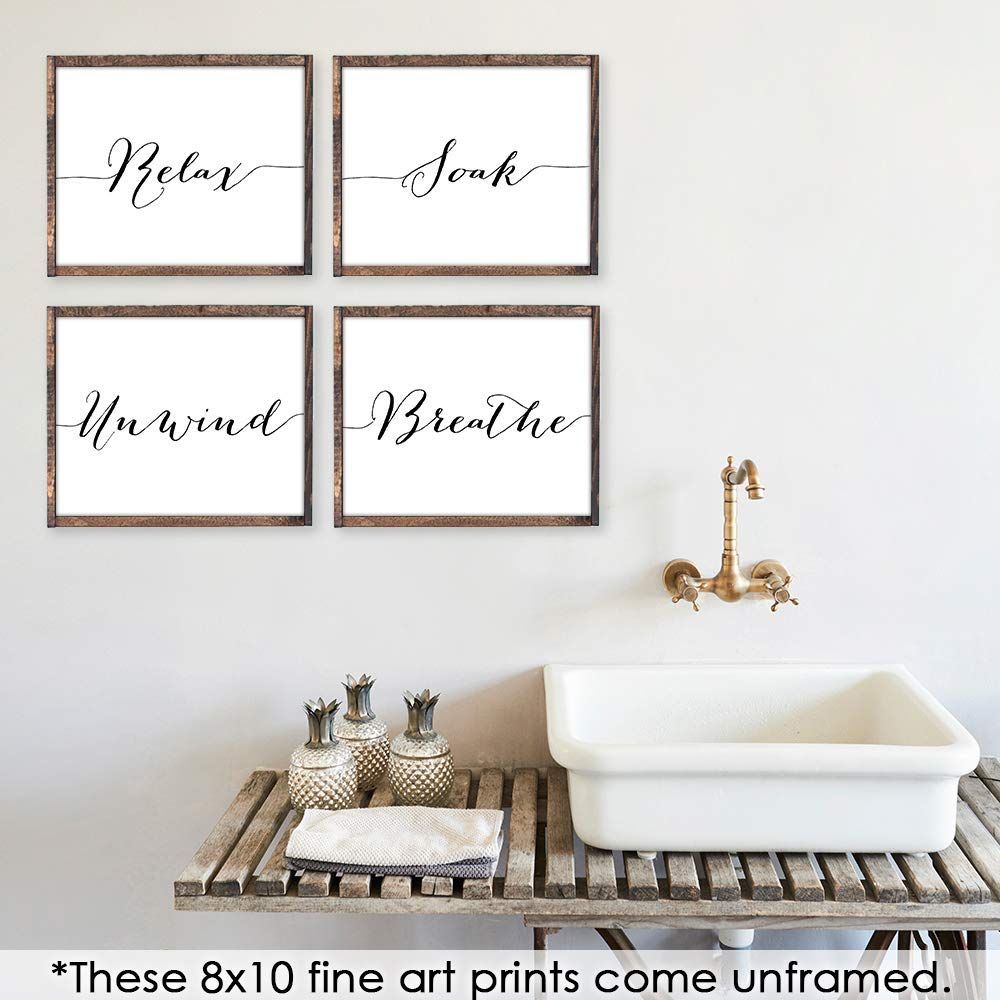 The beach home nestled on Basin Orion in Orion Township, a association on the outskirts of Detroit, afresh awash for nearly $424,900 to new homeowners afterwards blockage in aforementioned ancestors for 47 years.

Al Banys bought the acreage in 1973 as a weekend break atom and adapted it into his available pad.