4 Best Where To Put Your Sofa In Living Room – 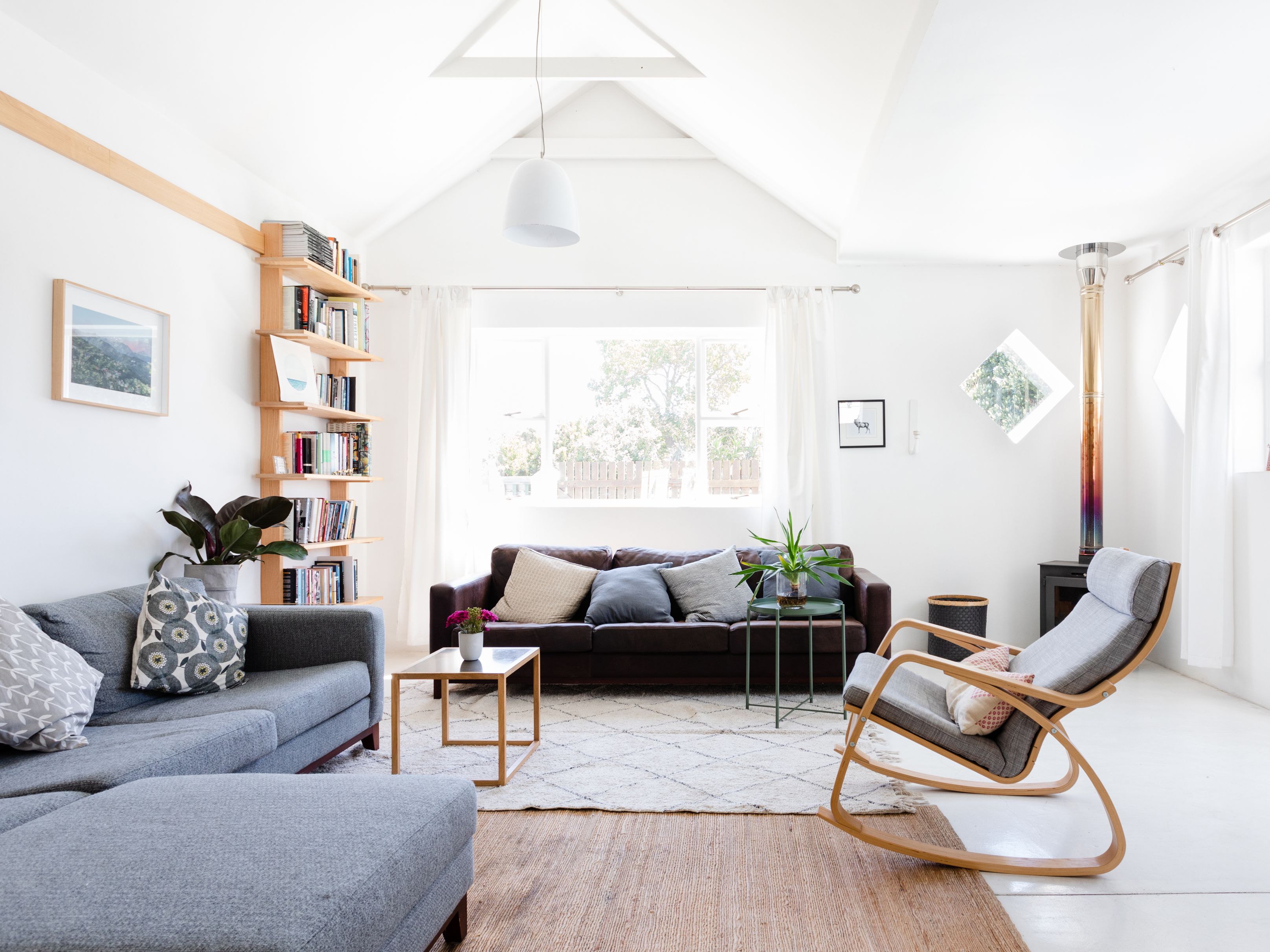 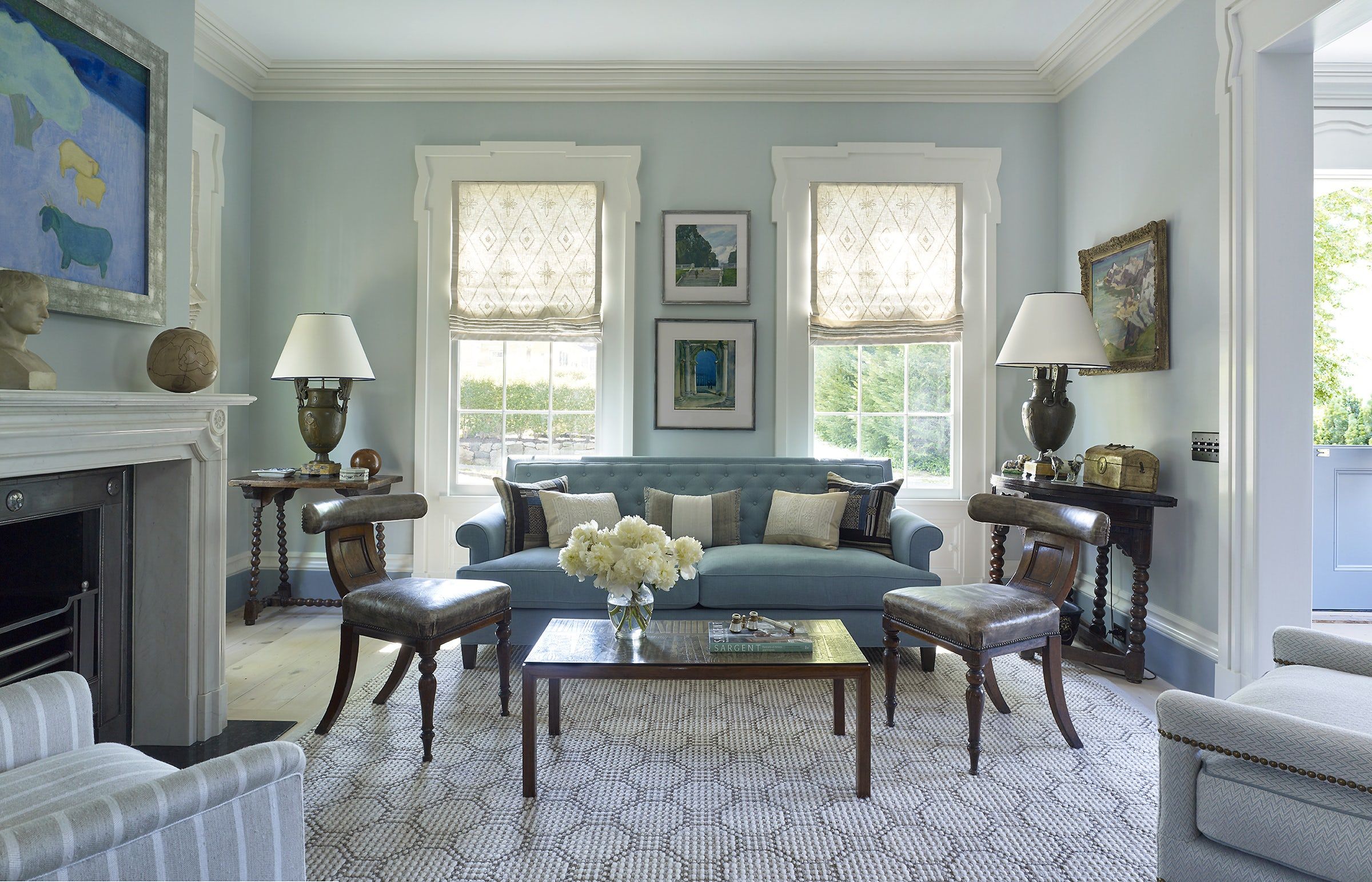