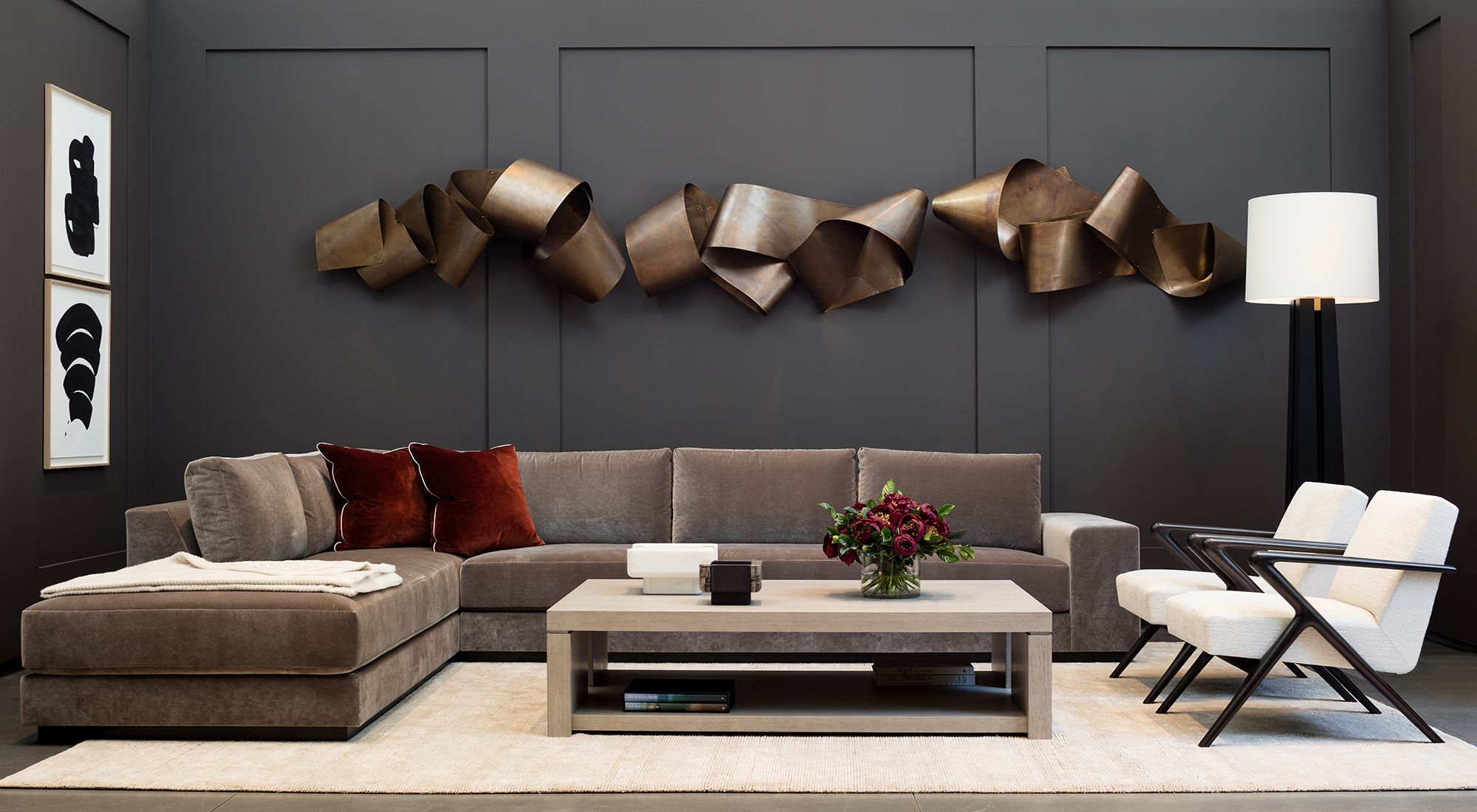 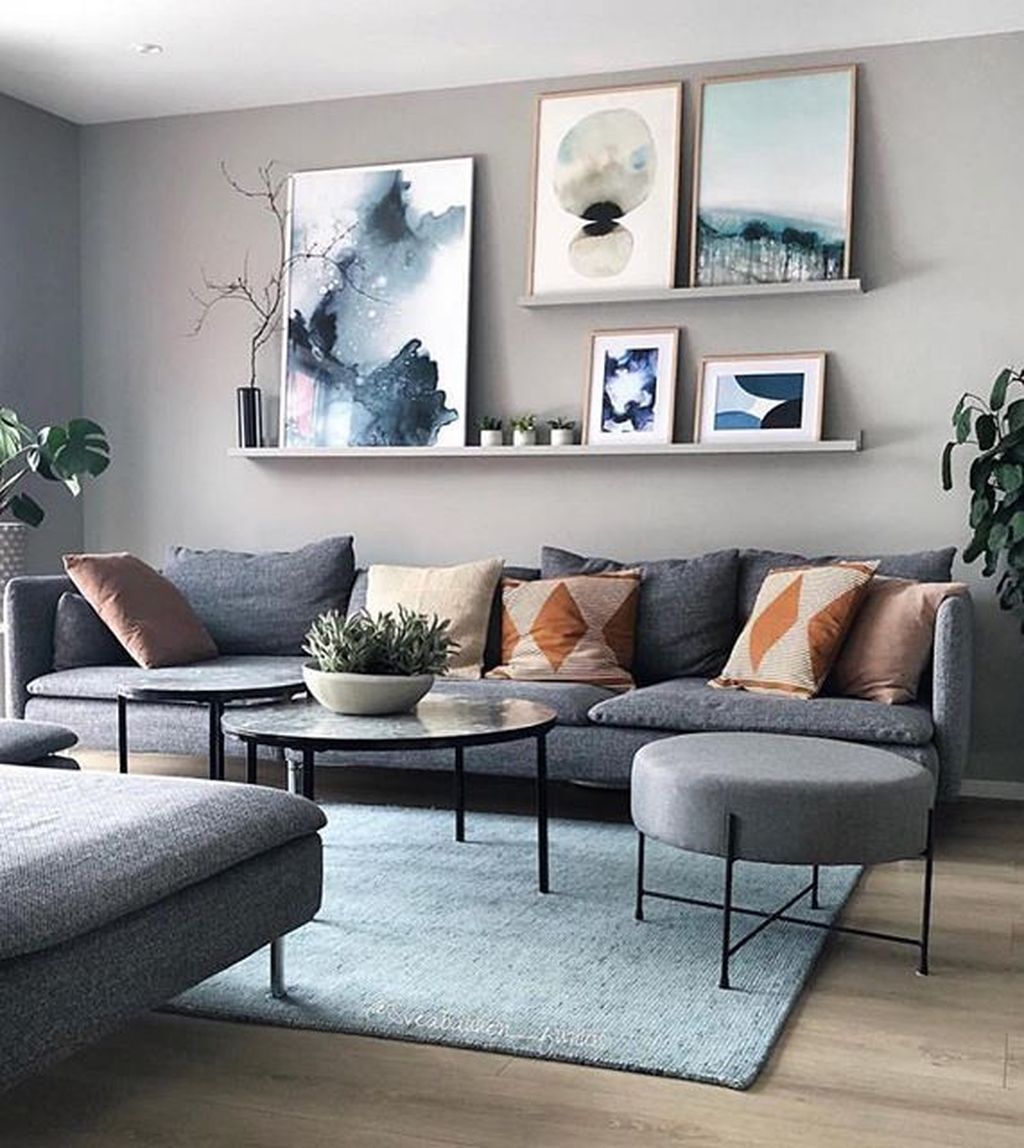 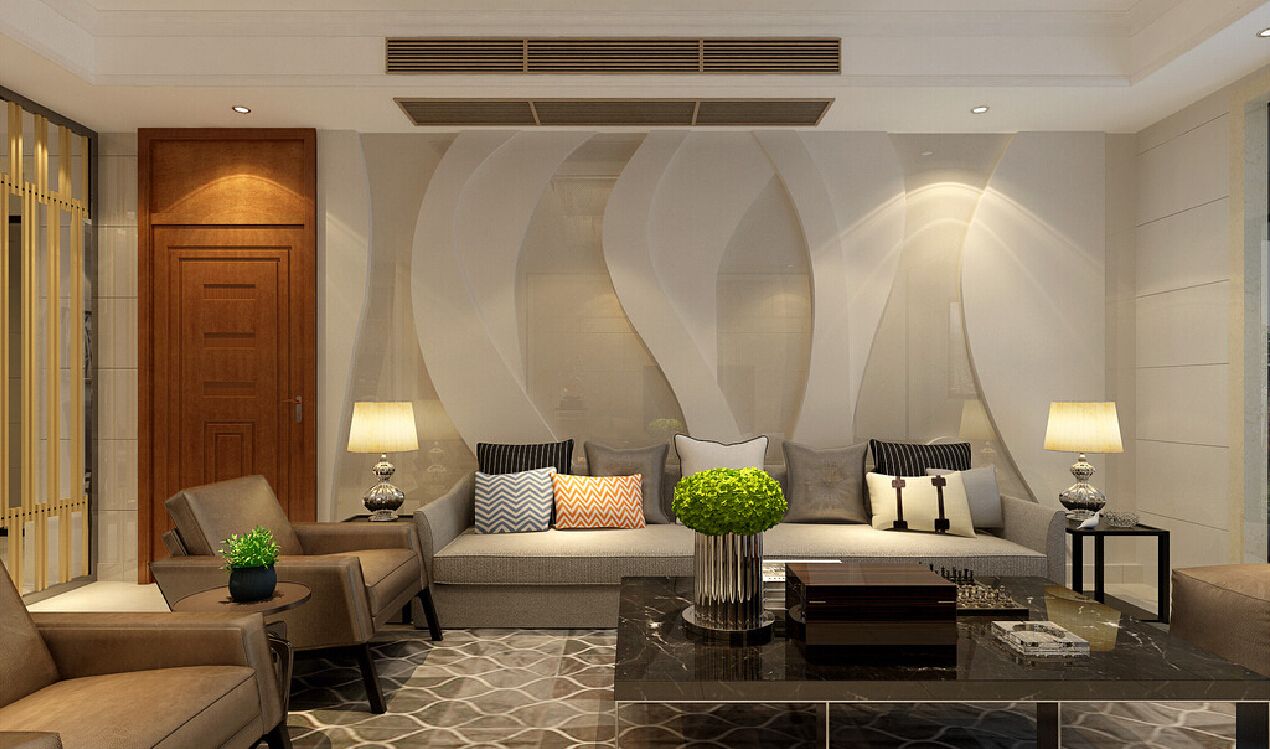 basically, with things that won’t be too expensive to replace when | Modern Wall Decor Living Room