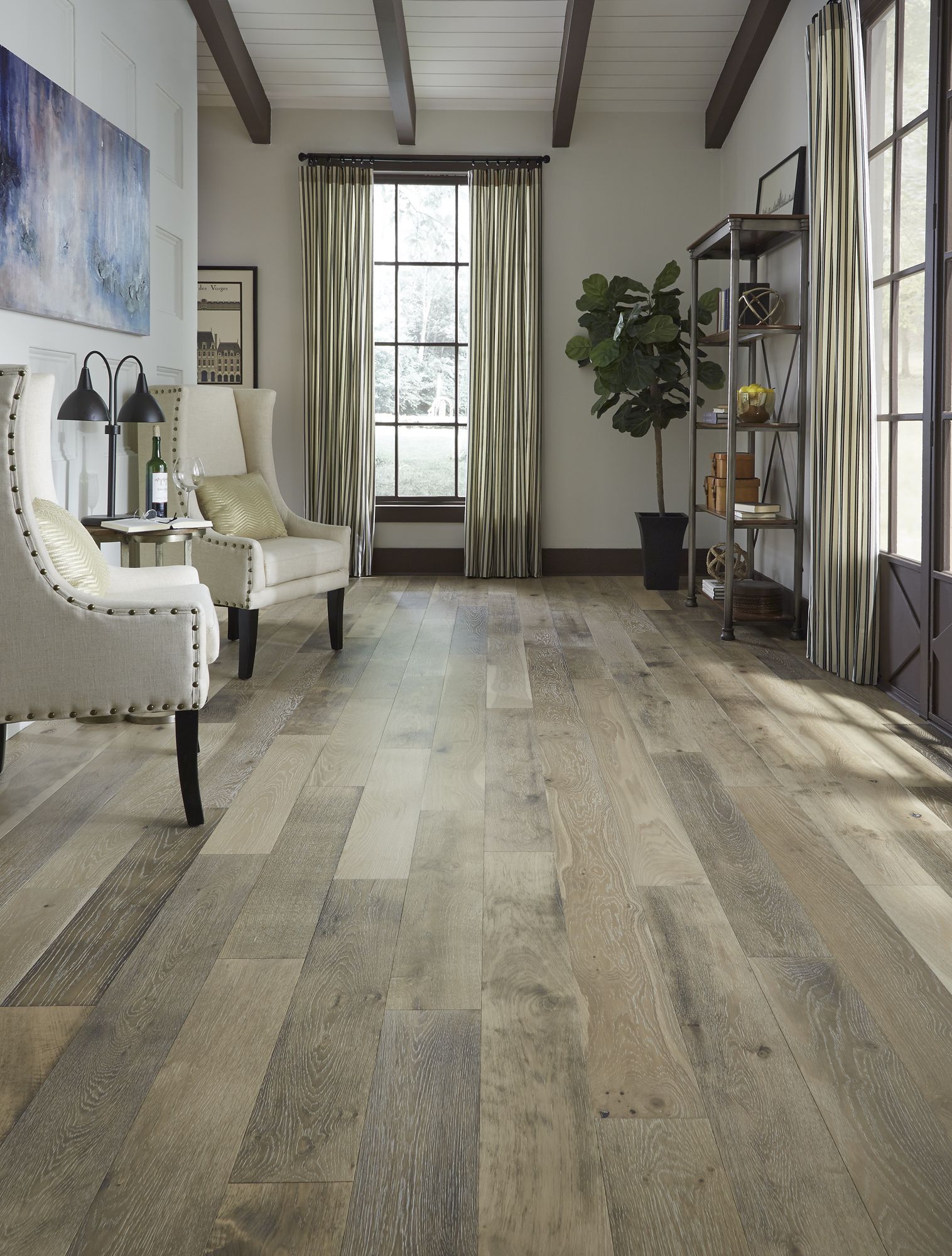 Freshen up your home with the latest flooring styles, like Vintage | Vintage Flooring Ideas 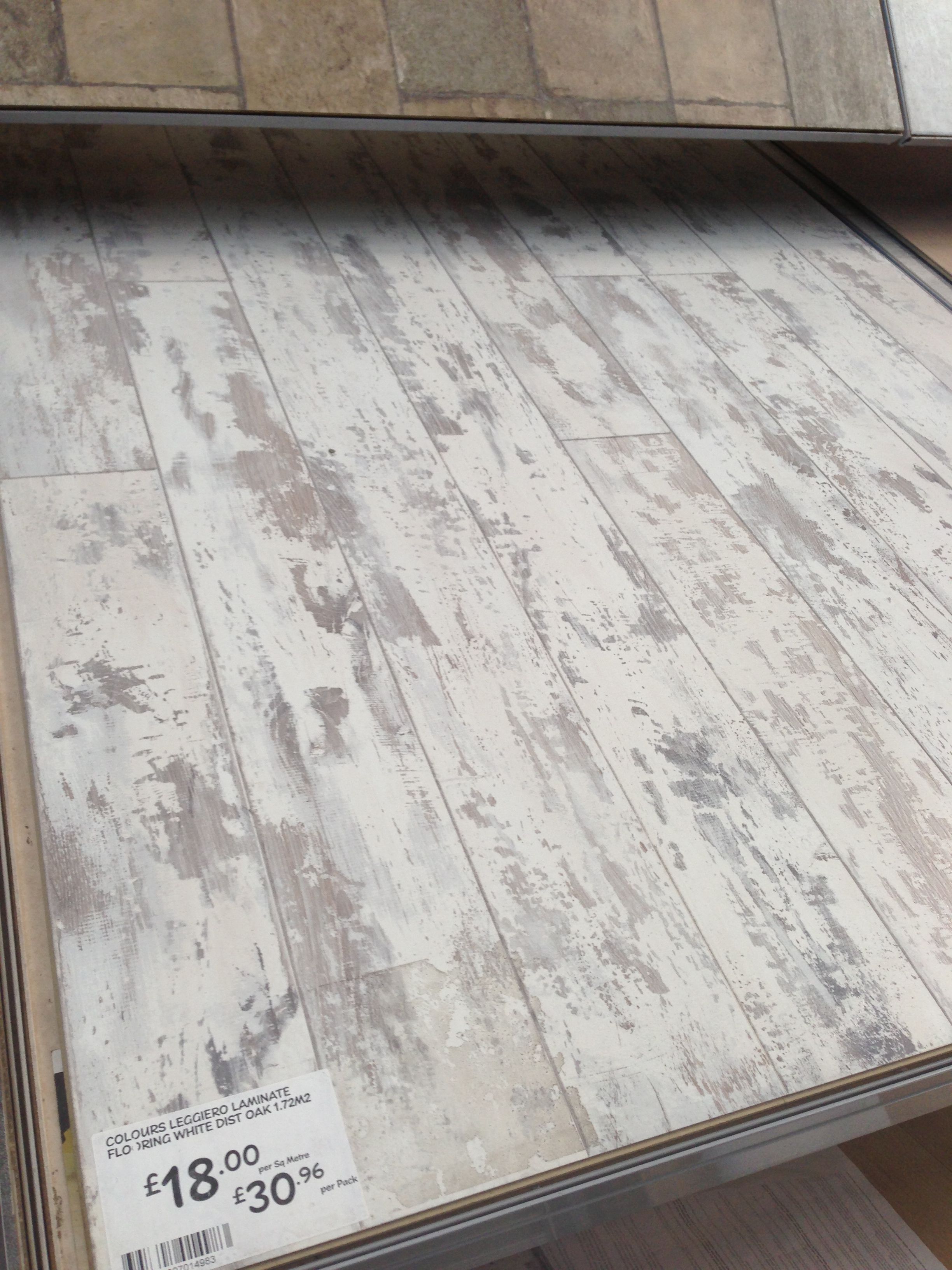